A Summary of Information for Patients

Thyroid eye disease (TED) is an inflammatory disease of the eye and the surrounding tissues. The inflammation is due to an autoimmune reaction - the body's immune system is attacking tissues within and around the eye socket. TED is sometimes referred to by other names, such as Graves' ophthalmopathy, Graves' orbitopathy, thyroid-associated ophthalmopathy, and/or thyroid orbitopathy.

Most patients with TED have signs and/or symptoms in both eyes, however the severity can differ between the eyes. Some of the most common manifestations of TED:

More severe ocular effects from TED are rare, but can occur and include vision loss from damage to the optic nerve and breakdown/infection of the cornea (the transparent, outermost layer of the eye that we see through).

Figures 1 and 2. These patients have some of the classic signs and symptoms of TED. Note the swelling around the eye, retraction of the eyelid, and injection of the conjunctiva.

TED is caused by an inflammatory response involving the tissues in and around the eye socket.

Figure 3. Active vs. Stable TED. Active TED is characterized by signs of inflammation (swelling around the eye, swelling and injection of the conjunctiva, and enlargement of the muscles that move the eye). TED activity waxes and wanes, and usually transitions to stable TED within 1-3 years. 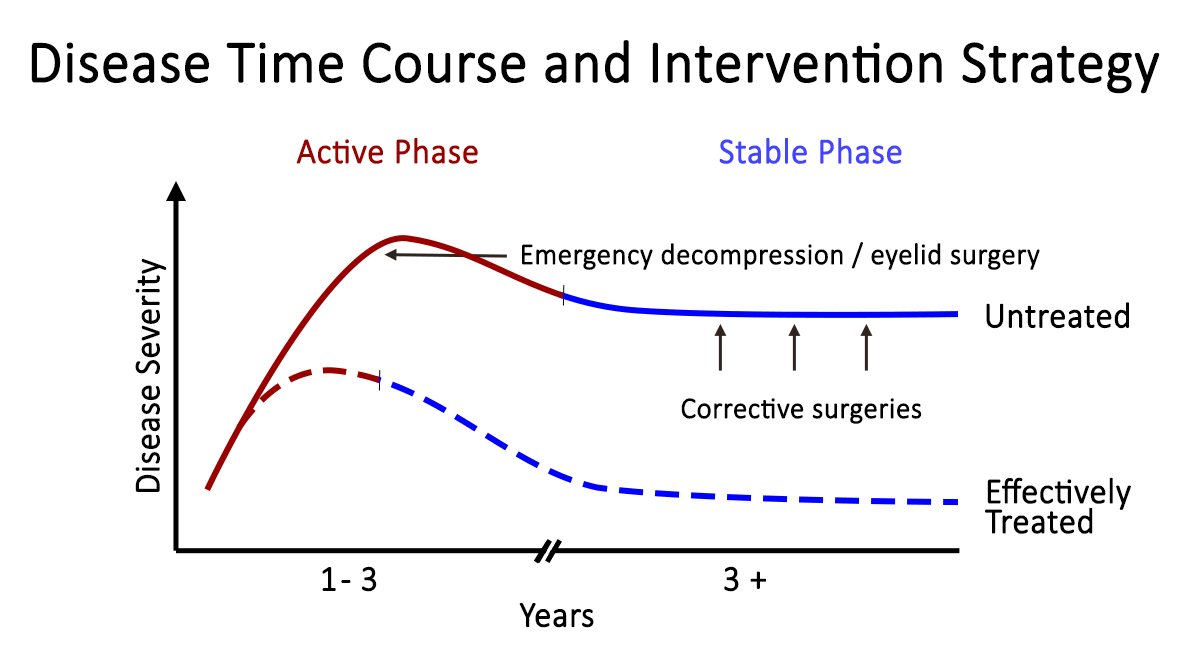 Figure 4. Rundle's curve. As seen in the representation of TED activity over time in Rundle's curve, initiating therapy early is crucial to diminish the overall severity of the chronic disease.

Many patients with TED present to a physician with similar complaints. The most common signs and symptoms associated with TED are

Figure 5. Eyelid retraction is the most common presenting sign of TED, and is the result of many factors associated with TED.

Figure 6. Lagophthalmos is the inability of the eyelid to fully close. It typically presents as dry eye, tearing, foreign body sensation, and blurred vision. 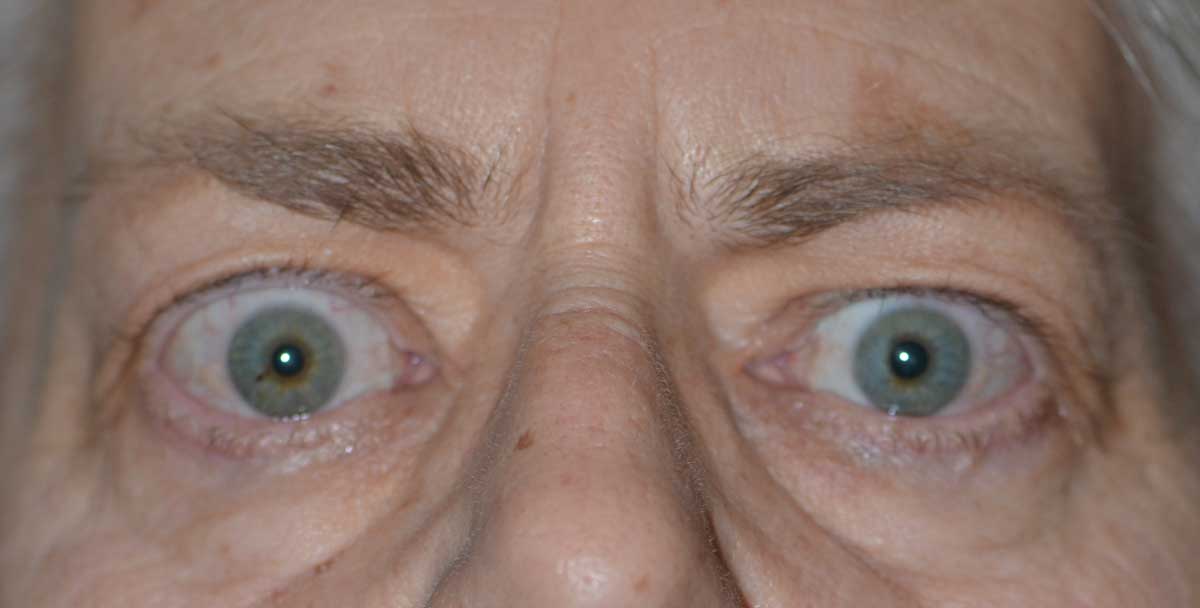 Figure 7. Temporal flare. Note the elevation of the outer portion of the normal eyelid.

Figure 8. Exophthalmos, also known as "proptosis," is when the eyeball is displaced out of the eye socket. This is an eye emergency – the cornea is at risk of drying out, and the optic nerve is at risk of irreversible damage.

Figure 9. Hypotropia is when an eye is deviated downwards in comparison to the other eye, when looking straight ahead. This misalignment is due to an enlarged and restricted orbital muscle. 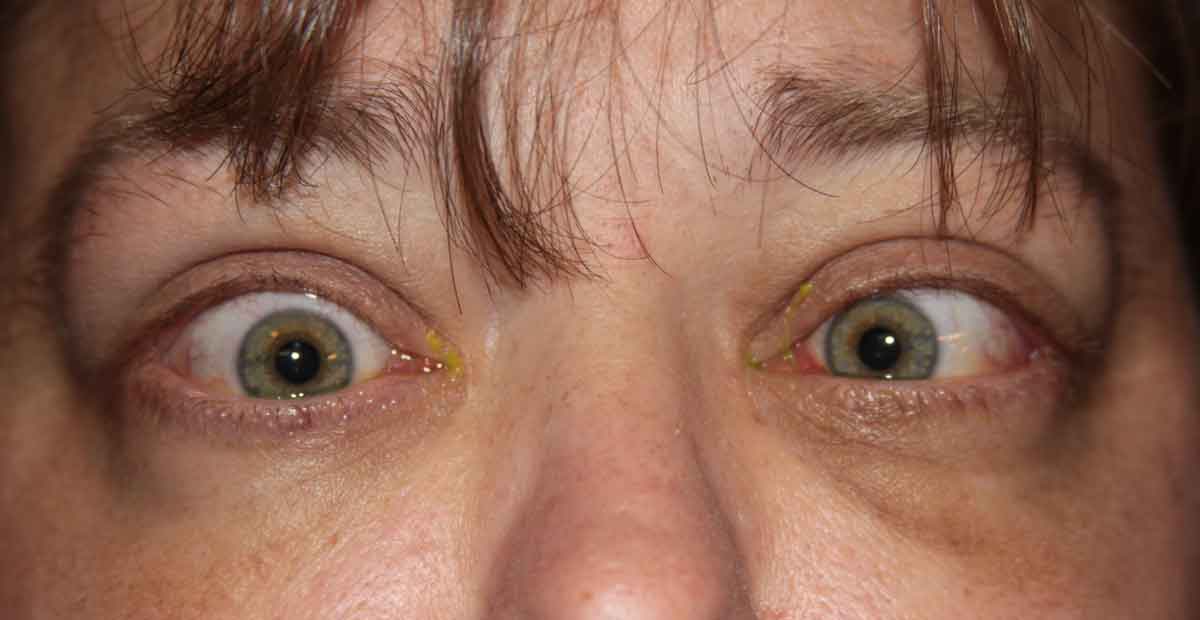 Figure 10. Esotropia is when an eye is deviated inward in comparison to the other eye, when looking straight ahead. This misalignment is due to an enlarged and restricted orbital muscle. 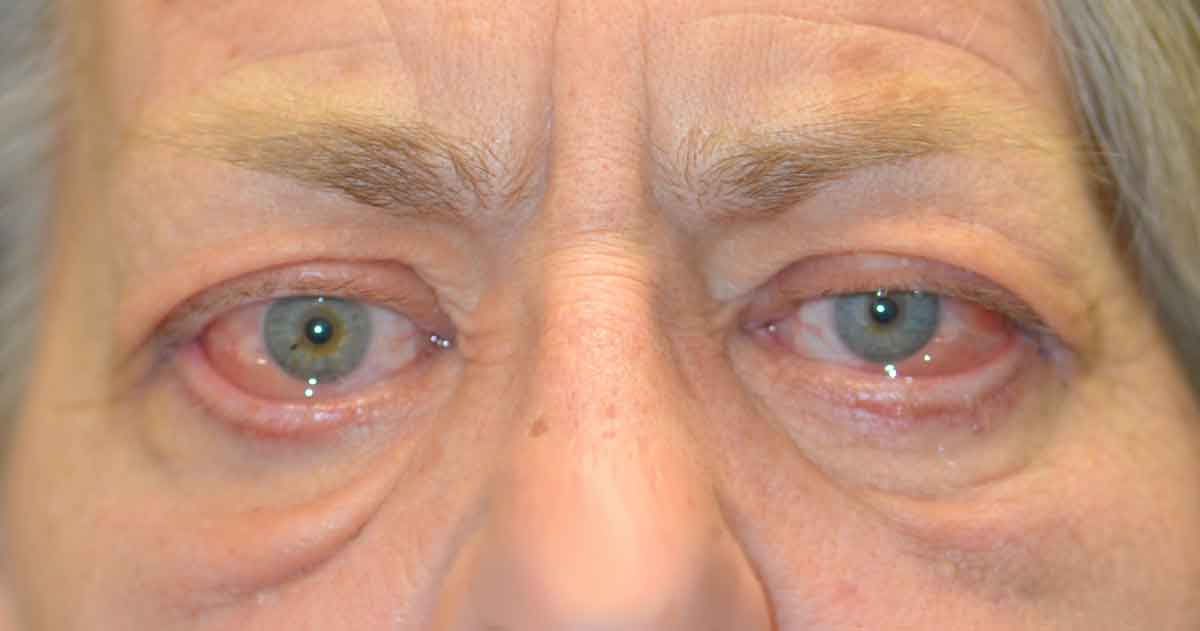 Figure 11. Chemosis is swelling within the conjunctiva. 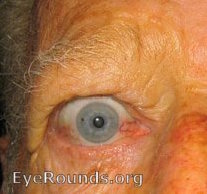 Figure 12. Conjunctival injection is caused by the dilation of the vessels within the conjunctiva. (larger image not available)

Evaluating the Activity and Severity of TED

When examining patients with TED, it is important to document both the current activity and severity of disease. This helps both the patient and physician track the course of the disease as well as monitor for signs and symptoms of "flare-ups" or disease recurrence. In addition, management is based on both the activity and severity of disease, making proper disease categorization of great importance in determining proper treatment strategies.

To assess the activity level of TED, the Clinical Activity Score (CAS) can be used

To grade the severity of TED, many indices are used, two of which are mentioned below

Finally, both activity and severity of TED can be assessed with the VISA analysis, which evaluates Vision, Inflammation, Strabismus, and Appearance. (SEE VISA CHART) 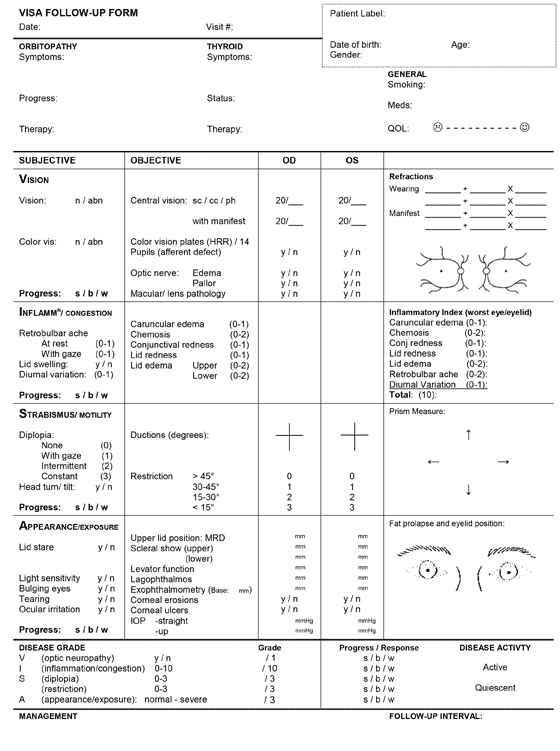 First and foremost, patients with TED should maintain good general health and well-being. Research suggests optimizing selenium and vitamin D levels may be beneficial. In addition, it is important to achieve normal systemic thyroid hormone levels, especially in patients who undergo thyroid treatment (e.g. radioactive iodine ablation, thyroidectomy, etc.) Smoking cessation is extremely important in TED patients - it will help maintain stable thyroid hormone levels, as well as decrease the duration of the active phase of the disease. As previously mentioned, smokers are twice as likely to develop Graves' disease and 7x more likely to develop TED compared to nonsmokers. Additionally, smoking reduces the effectiveness of many treatments used for TED.

It is important to initiate treatment for TED at the time of diagnosis in order to decrease the final severity of the disease. Early initiation of treatment has been shown to be most effective at decreasing the final severity of the disease. Early intervention during the active phase allows for correction of inflammation and swelling within the eye and its surrounding tissues, which decreases the degree of permanent tissue scarring.

The majority of patients with TED have mild to moderate disease, and require mostly "supportive care" including

Figure 15. Rundle's curve. As seen in the representation of TED activity over time in Rundle's curve, initiating therapy early is crucial to diminish the overall severity of the chronic disease.

Again, it is important to optimize thyroid function for a euthyroid state, and this is often achieved through medications like methimazole or propylthiouracil for hyperthyroid states, and levothyroxine for hypothyroid states. Please realize that each TED patient has a unique presentation, requiring different treatment regimens.

Many of these biologic immunomodulators have shown promising results, and other biologic agents are currently under investigation; however, current data is derived from relatively few studies with a small number of patients. Additional randomized prospective trials, with an increased number of patients and longer follow up, are needed.

About 20% of patients with TED require some sort of surgical intervention, with 13% undergoing eyelid surgery, 9% undergoing strabismus surgery, and 7% undergoing orbital decompression (for compressive optic nerve damage and/or proptosis).

Most surgical intervention occurs after the patient has been in the stable phase of TED for at least 6 months, with the exception of urgent orbital decompression for compressive optic neuropathy or eyelid surgery such as a tarsorrhaphy for exposure keratopathy (destruction of the cornea due to severe dry eye).  By waiting for disease stability, the treating physician is reassured that the disease is unlikely to recur and that the signs and symptoms are unlikely to progress further. In general, surgery is not advised while the patient's thyroid is dysfunctional - thus it is important to attain normal thyroid hormone levels during the initial management.